It is the duty and pleasure of Backstage Dance Academy to provide the most conducive learning environment for children and adult dancers in the Naples area. We believe that dance is a positive way of learning discipline, teamwork, enhancing creativity, as well as, cognitive and physical development.

Wendy began her dance training with Richard Powell of Foster-Powell Dance in Indianola, Iowa at the early age of four. She furthered her classical training with The School of Ballet Iowa and Central Iowa Dance. Ms. Wagner has been teaching and choreographing for over 15 years, she has performed with Robert Thomas DanCenter’s Nutcracker and professionally as a soloist with The Neuman Dance Project. Her dance experience includes training with such noted teachers as Joffrey trained Lynn Andlauer Lavin, Bolshoi Ballet Academy’s Konstantin Uralsky and Irina Vassileni-Uralsky, Capital City Dance Center’s Emery Uyehara, Elizabeth Harano Adams of Central Iowa Dance, Gigi Oerter and Greg Neuman. She has danced at Steps on Broadway and has received extensive training in both the Cecchetti and Vaganova styles of ballet. Ms. Wagner believes in technique and fun first while focusing on nurturing each student to perform to their fullest potential.

Leslie received her early training in Ann Arbor, Michigan from Sylvia Hamer, a founding member of the Cecchetti Council of America. She also studied at the Royal Ballet School in London, England and at various studios in New York City. She performed with the Ann Arbor Civic Ballet and the Kearney Civic Ballet of which she was founder and director. Leslie has taught in New York City as well as many cities across the United States. She has been involved in various community theater productions as a dancer and choreographer. She has worked with the Nebraska Arts Council and served as team leader for the Nebraska Department of Education’s Visual Performing Arts Frameworks Project. Leslie is a Certified Licentiate Teacher of the Cecchetti Council of America having passed her Intermediate Teacher’s Exam with honors. Leslie is currently working on her Grade VII Teacher’s Exam. She continues her training by attending dance workshops and conferences including the International Cecchetti Council of America Teacher’s Seminar. She has also studied kinesiology for dancers and athletes. Leslie loves working with dancers of all ages and she is “always dedicated to proper training”. 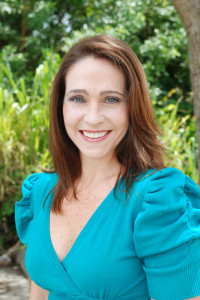 Lisa began dancing at the age of two in Brooklyn, NY at local studios. She continued her dance training in NYC at several great studios including Joffrey, Steps and Broadway Dance center. She performed at the 100th Anniversary of the Brooklyn bridge as well as doing both print and commercial modeling as a child. Miss Lisa graduated from the “FAME” High School of Performing Arts in NYC and was a dance major under June Lewis of the Martha Graham company at Brooklyn College and is a graduate of Dance Educators of America. Lisa relocated here from Ft.Lauderdale where she had been teaching for Mrs.P’s Dance and Acrobatics studios in Weston, Boca Raton, and Coral Springs for ten years, as well as teaching and choreographing for the Coral Springs Institute of Performing Arts Musical Theatre program. She has resided in South West Florida for the last ten years teaching at several local studios. Her students have won numerous awards at dance competitions where she has received several teachers awards as well and she continues to give private lessons to students who want to clean and prepare routines for competition. Miss.Lisa has over 20 years of teaching experience with children ages 18 months all the way to Senior citizens. She has taught beginning to advanced level classes in Ballet, Tap, Jazz, Lyrical, Modern, Kids Bop, Musical Theatre and Acrobatics. She continues to improve her teaching skills through conventions and workshops. Miss. Lisa’s specialty is in working with the younger dancers and her energetic classes are loved by her students.

Anna has been dancing since she was 3 years old. She found her passion and began pre-professional training in Houston, TX. at age 10, and has never stopped. Having benefited from top-quality, well-rounded dance education in everything from classical ballet to contemporary styles, at 13 years of age, began performing with Dance Arts Civic Ballet, directed by Edna Herzog. She’s had the privilege of dancing full-length productions such as: Swan Lake, The Dancing Princesses, Snow White, Pandora’s Box, Jewels (Emeralds), and more. During her teen years, each summer she traveled to NYC for multidisciplinary dance study with industry professionals such as; those from Joffrey Ballet NY, David Howard at Ballet Academy East, NY, Ann Reinking, JoJo Smith and Frank Hatchett & Maurice Hines of Broadway Dance Center (formerly known as Hines-Hatchett Performing Arts, NYC). She went on to attend The American Academy of Dramatic arts, NYC. She says, “I have had incredible experiences and opportunities, over the years. Such amazing teachers pushed me and inspired me to perform and dance with my whole-being…and later, to teach.” She loves teaching and inspiring young artists to dance with fervor. Anna has worked and toured internationally with a variety of dance & musical theater projects  and absolutely loved working with dancers and artists from all over the world! She also holds a National Certification in Group Fitness through AFAA & teaches Pilates & a variety of fitness formats. She is married to her husband of 30 years, has raised 4 children, loves family, creative arts, travel and fun times with her grand-children! 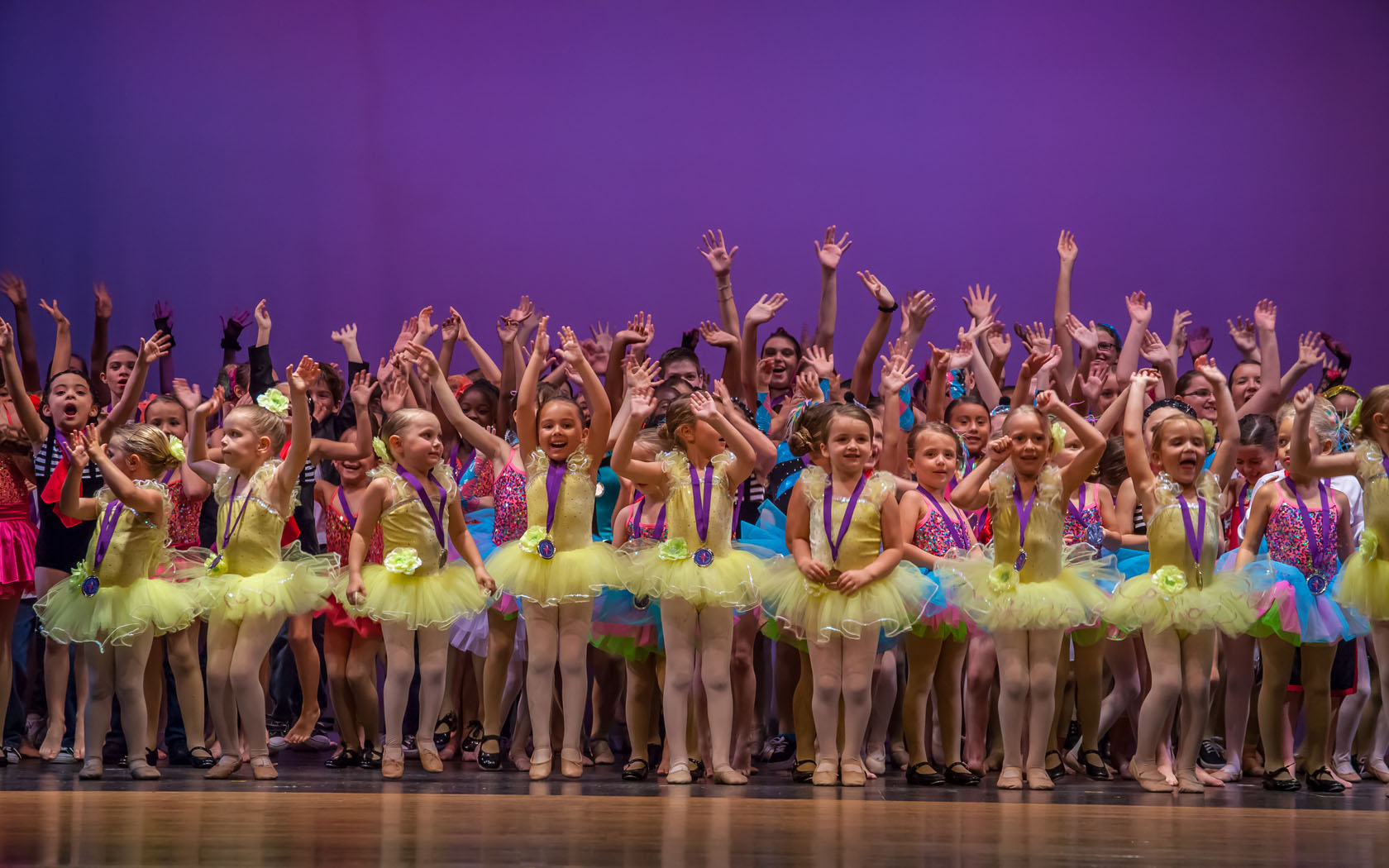 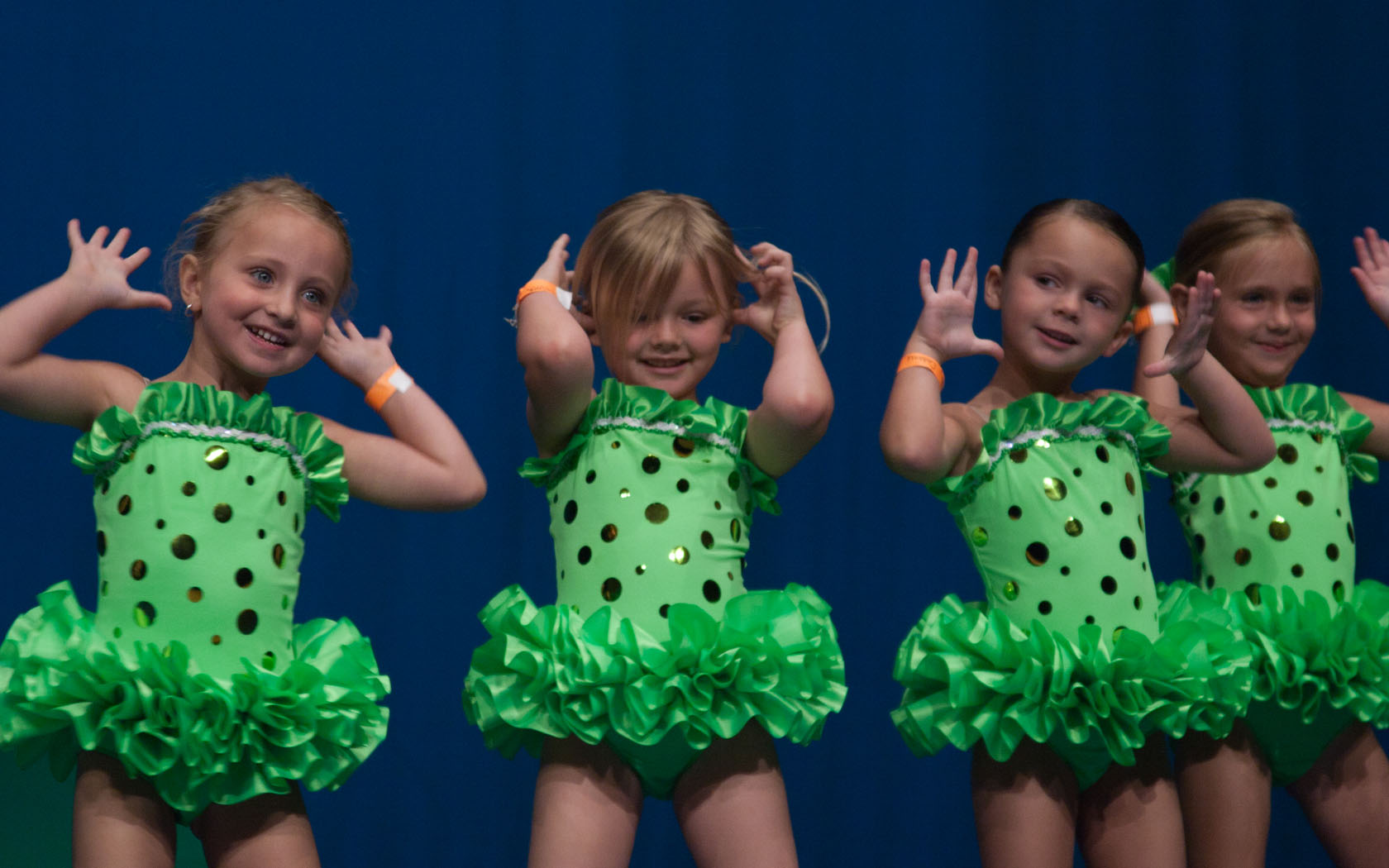 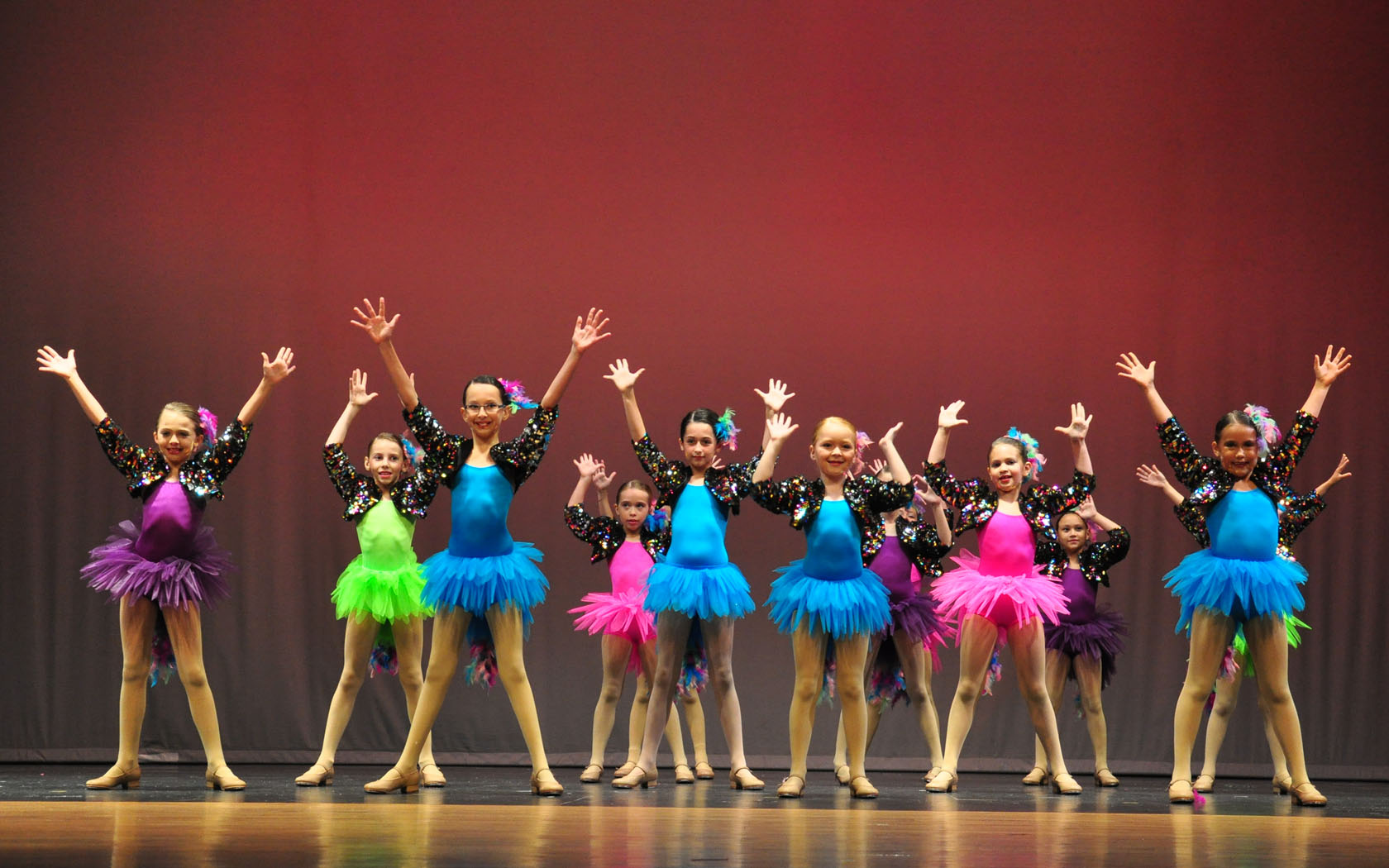 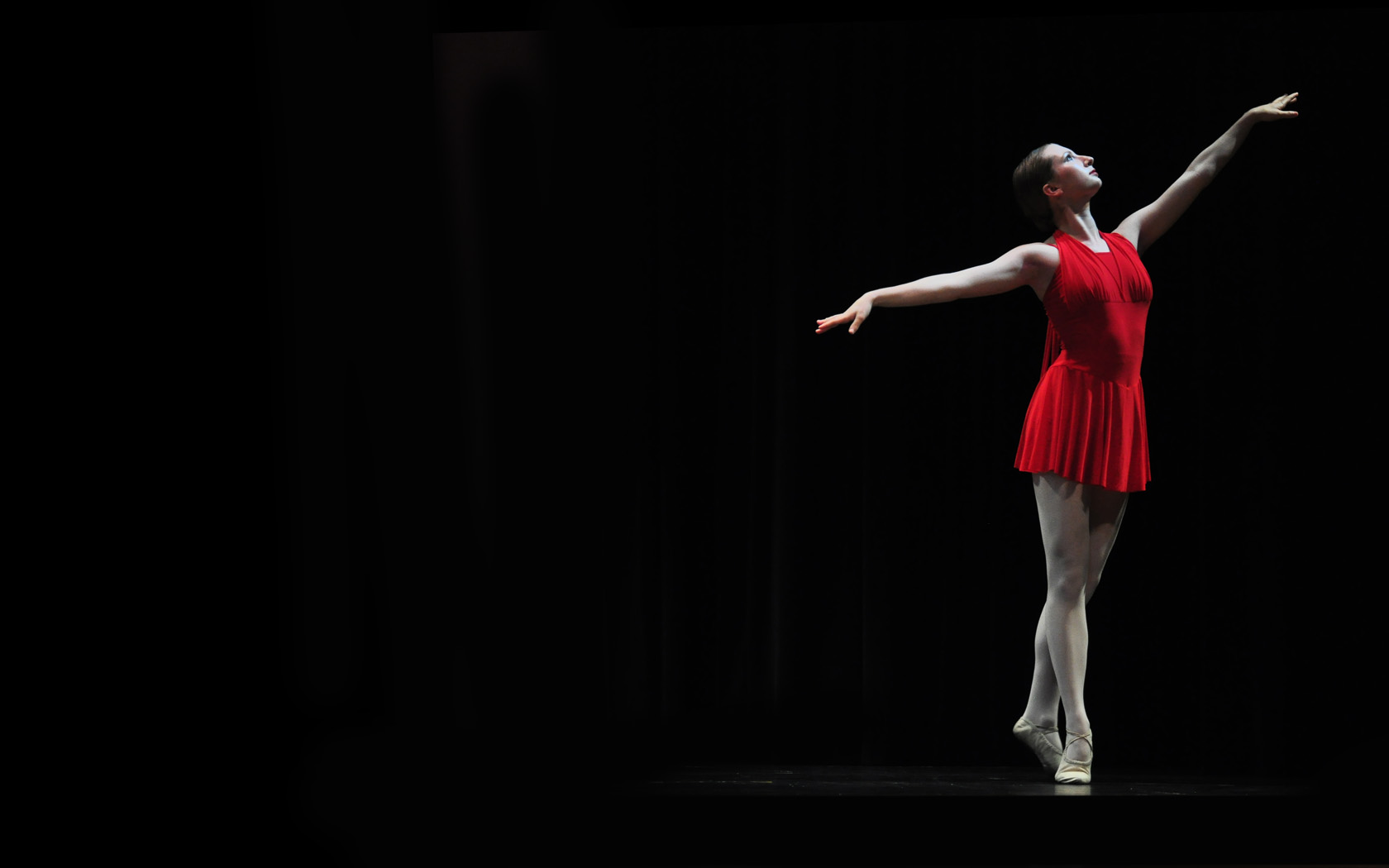 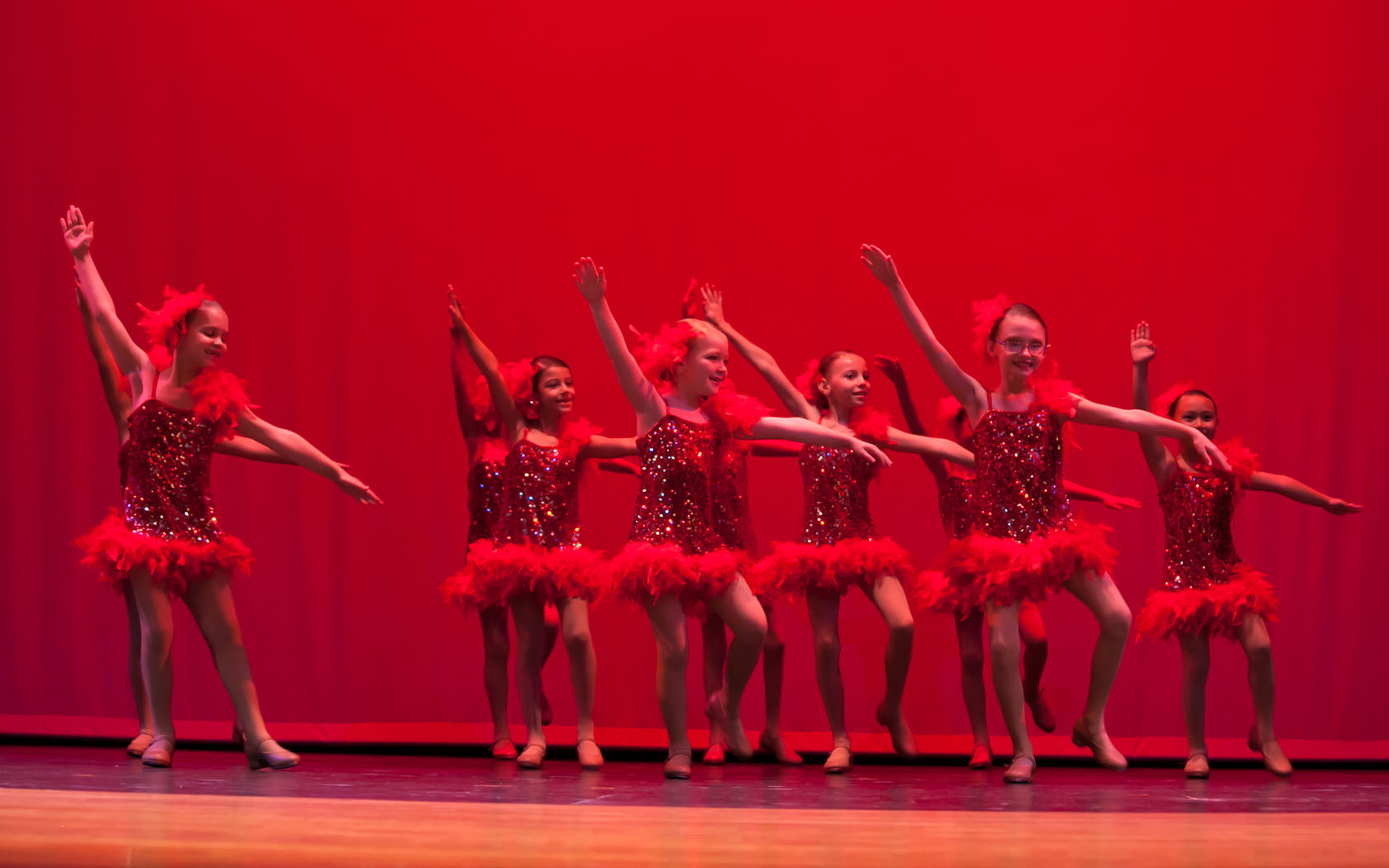 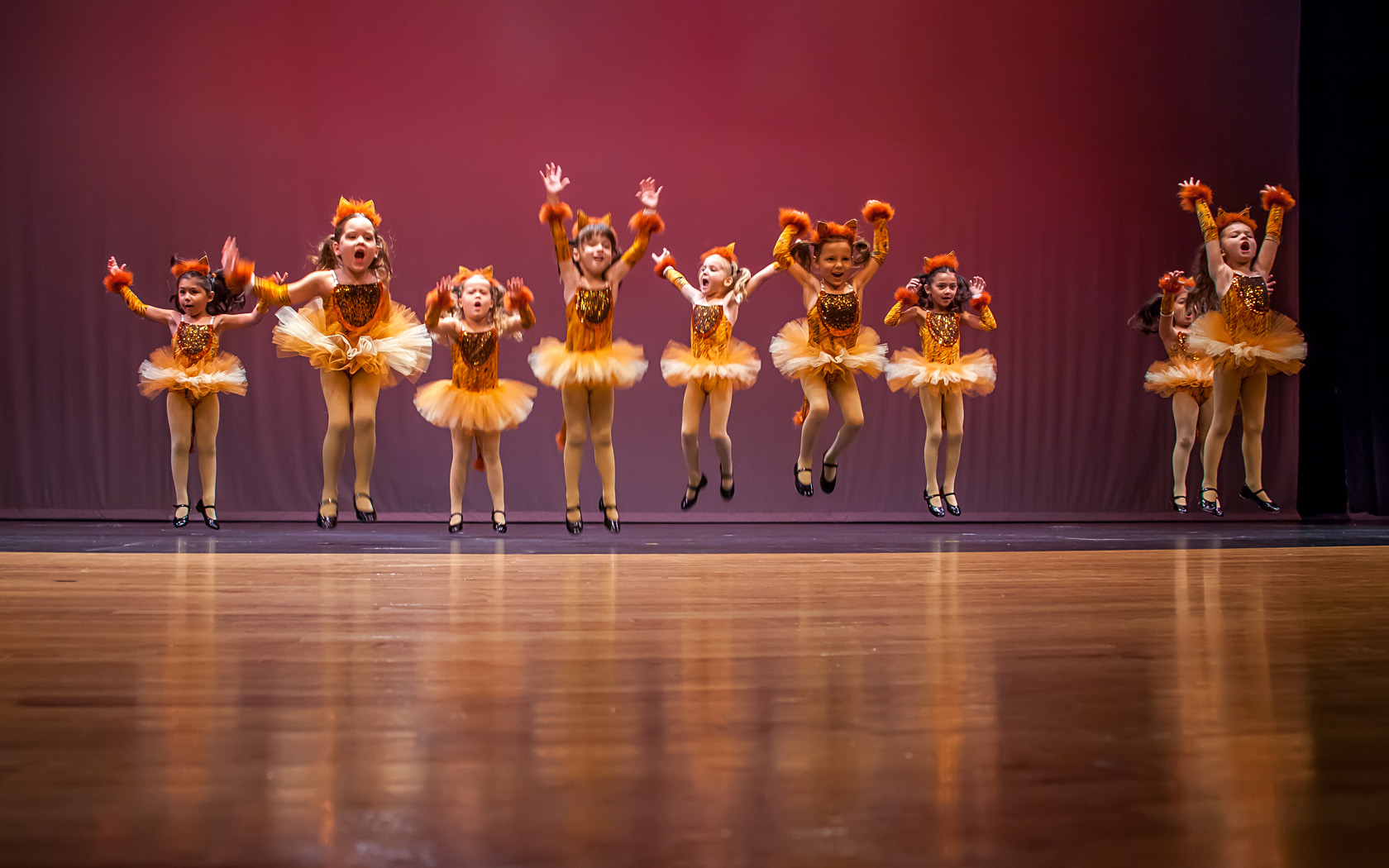 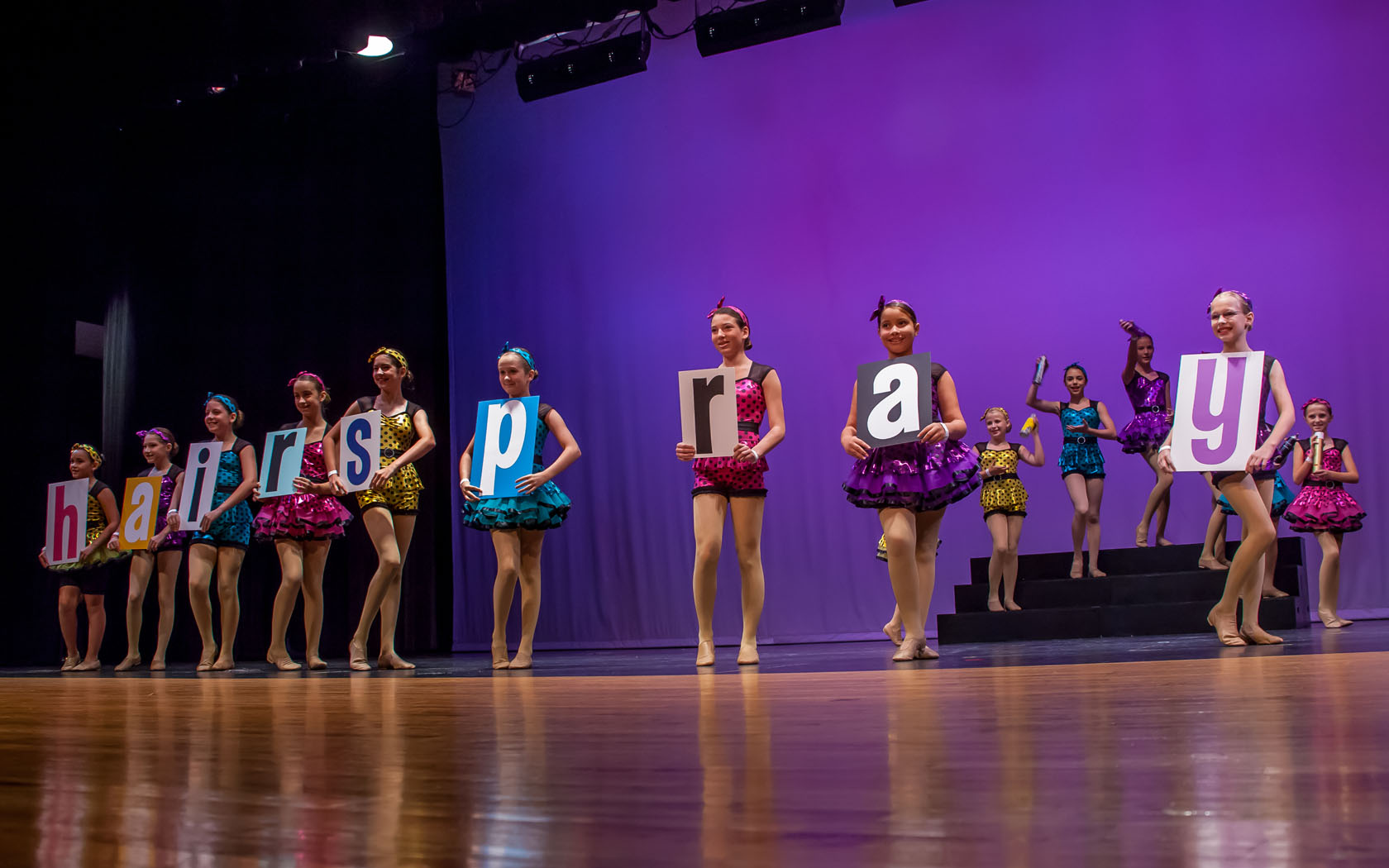